YOU GOT IT WRONG - Hopewell Chin’ono

The aim of this blog is to highlight persons in the media who tout the chemical imbalance theory as a fact. It's highly unprofessional and misleading to do so and this blog demands that any statements relating to the 'chemical imbalance' myth should either be backed up with supporting evidence or retracted.

Where possible, each person featured on this blog has been contacted via Twitter, email, and/or Facebook and asked to retract their statements or provide supporting evidence.

As you will see from these lists, many of the authors are household names and influence those who follow them. This has to stop. The chemical imbalance line was created by the pharmaceutical industry, moreover, Eli Lilly, who launched the first of the SSRIs, Prozac.

Those featured on this list need to do their research. 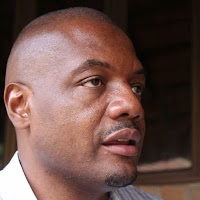 Hopewell Rugoho-Chin'ono is a Harvard trained Zimbabwean journalist. He has won numerous awards in journalism.

Quote ~ “I want to show that mental illness can happen to anyone and that it can be treated, it is a chemical imbalance which is not different from diabetes.”

Read what the experts say HERE 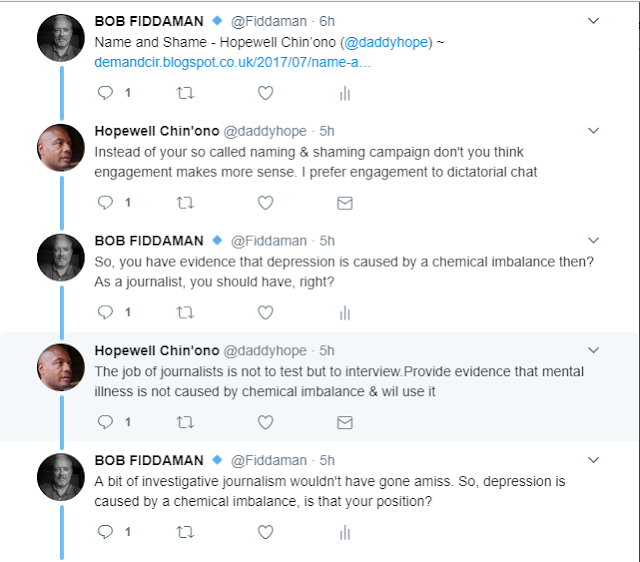 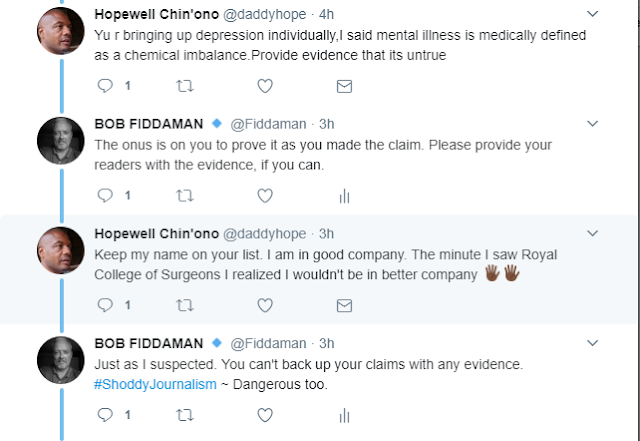 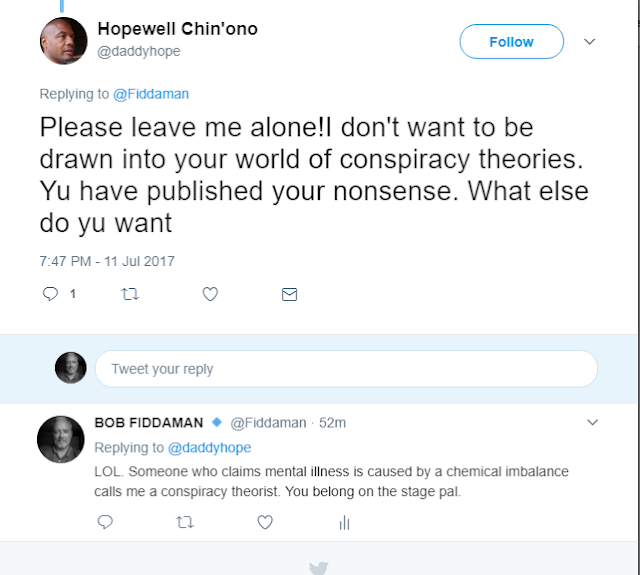